If You want to succeed as a professional musician, radio coverage is king.

As unfortunate as it is, radio airplay is not a God-given right even for a great record. Radio stations receive hundreds of CDs every month with a few of them ever getting heard by the programmers, let alone getting any airplay.

We are a committed, multipurpose promotional team, and our clients enjoy the benefits of the strong relationships 1710Media has forged with radio stations across the country.
We work closely with DJs, Production & Program directors, and station managers at the nation's most respected and prominent radio stations.

Since inception, 1710Media has specialized in helping brands and musicians get radio airplay around the country and beyond. Depending on your goals, we can develop a targeted radio campaign with either a national or regional focus We develop a campaign that targets the most appropriate outlets for your release. We actively solicit these stations for airplay in addition to setting up radio interviews in your touring markets wherever possible. Feedback from radio is provided to you in detailed weekly reports. 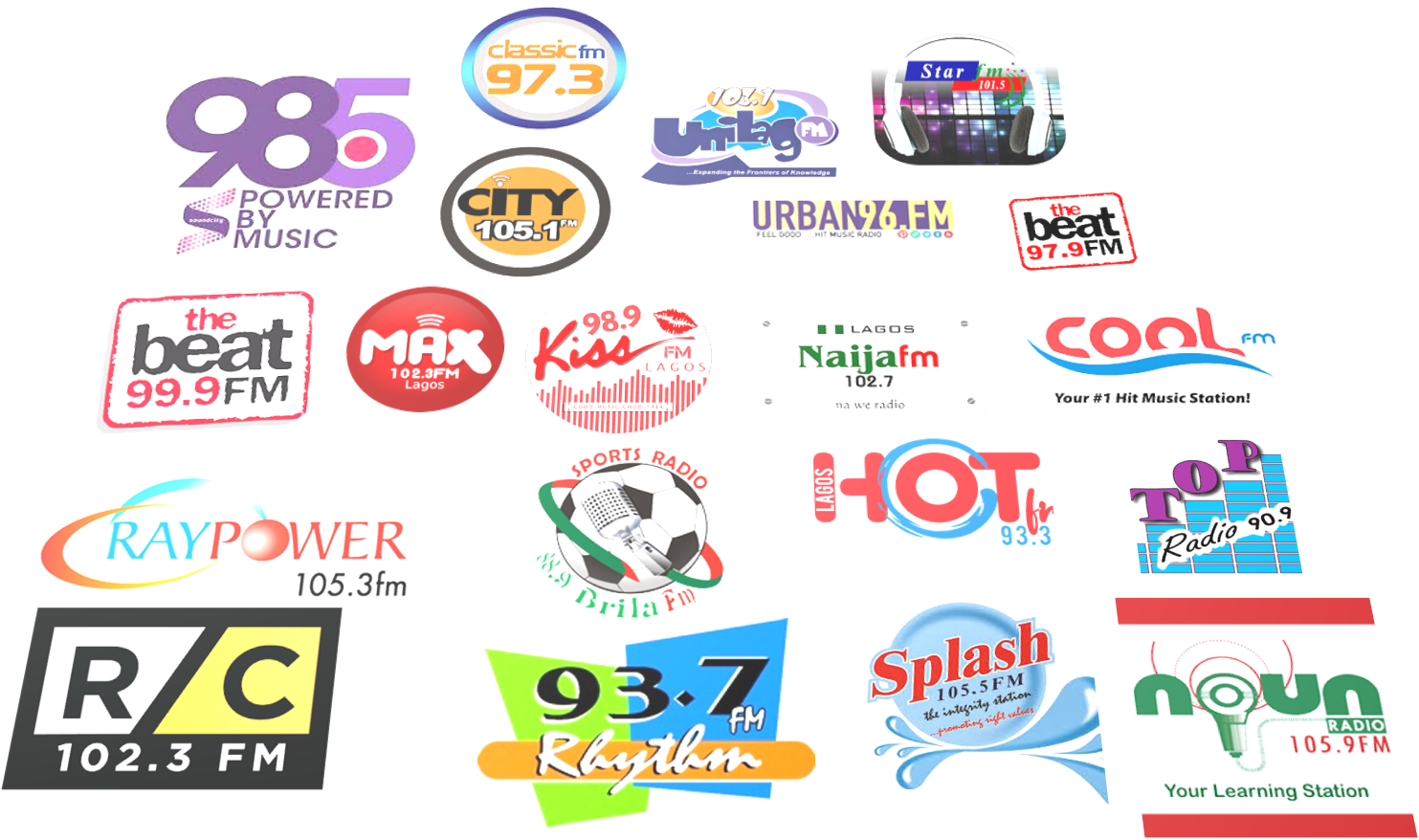 Radio airplay has a valuable contribution to promoting good music and bringing the not-so-known bands and artists into the limelight. It is because, in one single play, one will be able to reach out to thousands of listeners. Even till this date, people do listen to radio stations while they are driving or in grocery stores, barber’s shop. Just like television, radio connects with mass.

Also, the fact that people who regularly listen to radio are somewhat connected with the host of a particular show in a radio station. We listen to the music played by them and instantly fall in love with it. Music curators and DJs decide the playlist. There is a human touch that cannot be replaced by any other automated system or algorithm. This increases the chance of making a solid fan base through radio play.

Radio promotion has always been essential for musicians. Radio has traditionally been the only exclusive platform for music. While streaming services and music distribution platforms have become immensely popular, radio still remains a mass medium accessed by millions of people in the country.

There are over a dozen music streaming services. Some of them are free to use. Most have a subscription model. Not all of them offer unlimited storage and distribution. You can use any and every such streaming service. You may also promote your music on such platforms. However, a presence on such platforms and promoting your creations across mediums do not dismiss or even reduce the significance of radio.

Quickly reach out to us below to begin.

• GET ON MUSIC BLOGS